5 Things To Do In Osh, Kyrgyzstan + Travel Guide was originally published in August 2020

The first time I arrived in Osh was after a long trip trekking in Tajikistan’s Fann Mountains and just after completing my first trip along the Pamir Highway. Needless to say, I had been so isolated on my last adventure in the wild and remote Pamir, which made Osh feel like absolute insanity to me (and brutally hot after having left a snowstorm in Karakul, Tajikistan to arrive in 32ºC in Osh). I spent three days in Osh on that first visit and had a chance to adjust to being back around people again and the heat, before continuing my way up to Bishkek. Since then Osh has felt like a welcomed and chaotic oasis, typically following wild camping in the east of Kyrgyzstan, or an end to my numerous trips along the Pamir Highway. With the unique Suleiman Too dominating the Osh skyline, its easy access to the Pamir Highway, and the Fergana Valley that sprawls out beyond just Kyrgyzstan and into Tajikistan and Uzbekistan, its green leafy parks to relax in, and delicious regional specialty dishes, Osh is a welcomed city break.

Start here: The Kyrgyzstan Travel Guide
Kickstart your travel planning and pick up a copy of Bradt Kyrgyzstan

Things To Do In Osh, Kyrgyzstan

A strange feature to the epically flat city of Osh at the heart of the Fergana Valley that’s shared between Kyrgyzstan, Tajikistan, and Uzbekistan is a craggy mountain that rises up toward the sky smack in the middle of the city. This is Suleiman Too, a sacred mountain in Osh that houses several mosques, a museum, and has been listed as a UNESCO World Heritage Site. It is believed that the prophet Suleiman once prayed here which has attracted Muslim pilgrims for hundreds of years and even still to this day. Hike to the top for epic panoramic views of the city of Osh and to visit Asif ibn Barkhiya Mausoleum. On the way up you can visit sacred caves, some of which women will visit to increase their fertility, and the many petroglyphs to be viewed along Suleiman Too’s rock faces. The Suleiman Too Cave Museum is also worth a visit if you plan to walk up to the top. It houses several archeological finds from around the Osh area.

Sat at the edge of the Ak Burra River, Jayma Bazaar is among the oldest bazaars in all of Central Asia with a history dating back over two millennia. You can spend a good chunk of a day getting completely lost here between the aisles of Chinese goods being sold out of shipping containers, the covered clothing bazaar, and endless stalls selling Kyrgyz snacks and local produce. There’s a decent section selling local handicrafts too.

A giant Lenin Statue, at nearly 30 meters high sits across the central sqaure from a giant Kyrgyz flag that seems to almost defiantly flap in his face. The Lenin Statue sits on the edge of Petrovsky Park which is worth taking a wander through to learn more about the history of Osh as there are several monuments to the Great Patriotic War in which many Kyrgyz soldiers died fighting for the USSR, victims of the Chernobyl Disaster, and the violent 2010 South Kyrgyzstan Ethnic Riots.

Get inspired: Check out these 34 awesome photos from Kyrgyzstan

Navoi Park, named after the 15th century poet, is a great place to hang out and even meet people as its popular with the locals. You’ll find cafes, old Soviet-era amusement rides, and a decommissioned Yak-4o jet.

Gorge Out on The Osh Foodie Tour

Want an introduction to Osh’s specialty dishes, including getting to sample them and even try your hand at making them on your own? Then I recommend you take Destination Osh’s Foodie Tour to get in on the gok chuchavara, devzira plov, maida manti, Chon Sansa, and more!

Heading off to east Kyrgyzstan? Check out my Karakol Travel Guide and the best restaurants in Karakol

Where & What To Eat In Osh

If you’ve been backpacking in Central Asia for a while and are dying for something different I recommend Izyum Restaurant in Petrovsky Park, with an extensive international menu (they serve up the usual Kyrgyz and Central Asian staples too).

Popular local specialties to try in Osh include, gok chuchvara which is a dumpling stuffed with a spinach-like green that is locally grown; maida manti which are stuffed with potatoes (these can be found throughout the Fergana Valley too!); devzira plov, a style of plov made in Osh with red rice, meat, yellow, carrot, onion, and served with a side of shakarap (a salad of tomato and onion); and finally chon Samsa, a massive samsa specialty found in Osh. Chon samsa are about the size of a softball and if there are sesame seeds on top its got spicy chili inside. Typically, these giant samsas are stuffed with lamb and onion, but on occasion, you find them with potato (ask for kartofil or kartoshko chon samsa). All of these local dishes can be found in local style chaikhanas around Osh and at stalls at the Jayma Bazaar. If you want to get in on these local Osh specialties and don’t feel comfortable going into a chaikhana and ordering on your own, I highly recommend Destination Osh’s guided Foodie Tour for 700 KGS per person.

Where To Sleep In Osh

Getting To & From Osh

Osh is quite literally at a crossroads with easy access to the remainder of Kyrgyzstan, as well as the Pamir Highway into Tajikistan, China’s far-flung Xinjiang Province, and the Uzbek and Tajik Fergana Valley.

Need ideas for your time in the capital? Check out my Bishkek Travel Guide

Getting To Uzgen, Jalalabad, Arslanbob, and Sary Chelek

Marskrutka bound for Uzgen, Jalalabad, Arslanbob, and Arkit (the village closest to Sary Chelek) depart from the new Osh Bus Station’s southern end on the corner of Navoi and Monueva Streets.

Getting To The Tajik Fergana Valley

Getting To The Uzbek Fergana Valley

From the New Bus Station, you can find direct marshrutka from Osh to the Uzbek city of Andijon that cross the Dostyk border.

Plan out your time in Uzbekistan: The Uzbekistan Travel Guide

Getting To The Pamir Highway & Alay Valley

For those bound for Murghab, Tajikistan, or anywhere in between, I recommend heading to Murghab-Baza (the old bus station, you’ll also see it referred to as Alay-Baza too) and sleeping in a guesthouse there the night prior to your intended departure as Murghab bound shared taxis depart at around 3-5 am. Plan to pay about 2,000 KGS for a seat in a shared taxi from Osh, over the Kyzyl Art Pass border crossing to Murghab.

Taking on the Pamir Highway? Learn everything you need to know before you go

To reach Kashgar in Chinese Xinjiang via Irkeshtam Pass, head to the old Murghab-Baza bus station to grab a shared taxi headed to Sary Tash. From Sary Tash you can get another shared taxi to the border at Irkeshtam Pass. Once to the Chinese side you can either arrange private transport or get a bus to Kashgar.

On to Kashgar next? Check out my quick Kashgar Travel Guide

Have any questions about any of these 5 things to do in Osh? 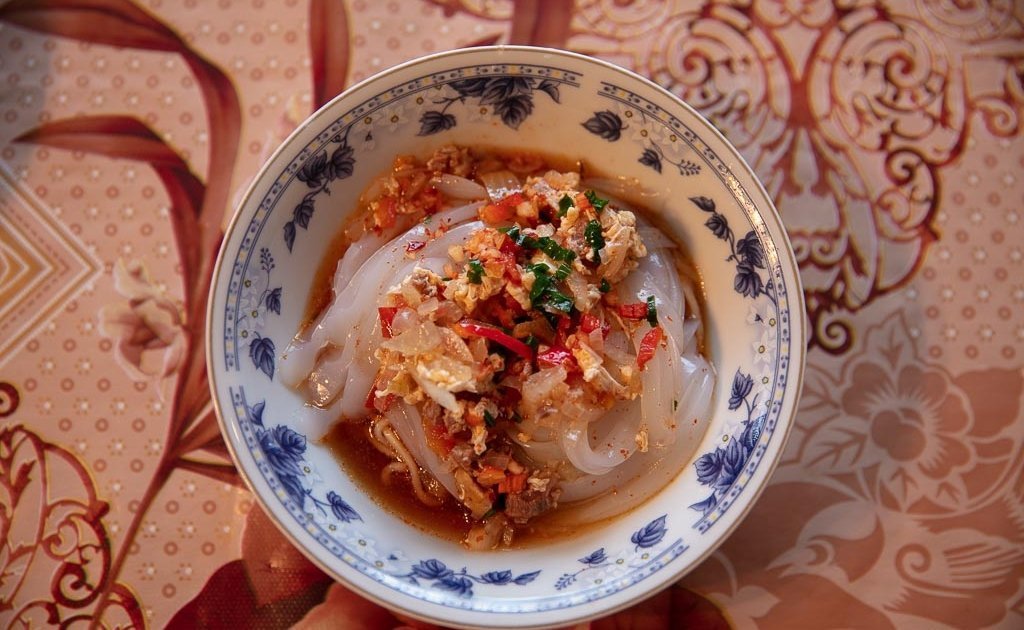 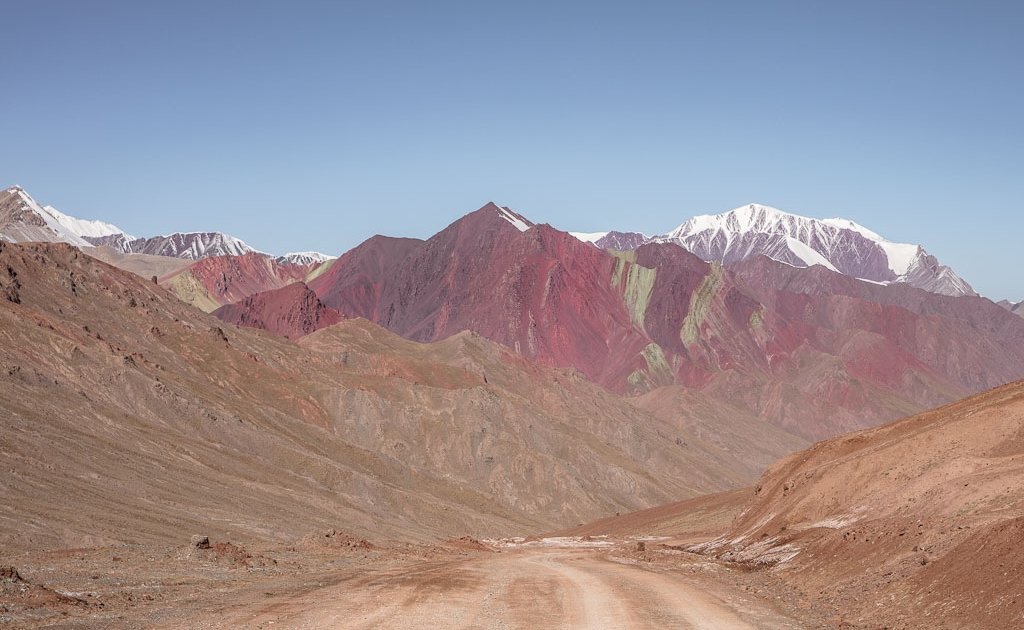 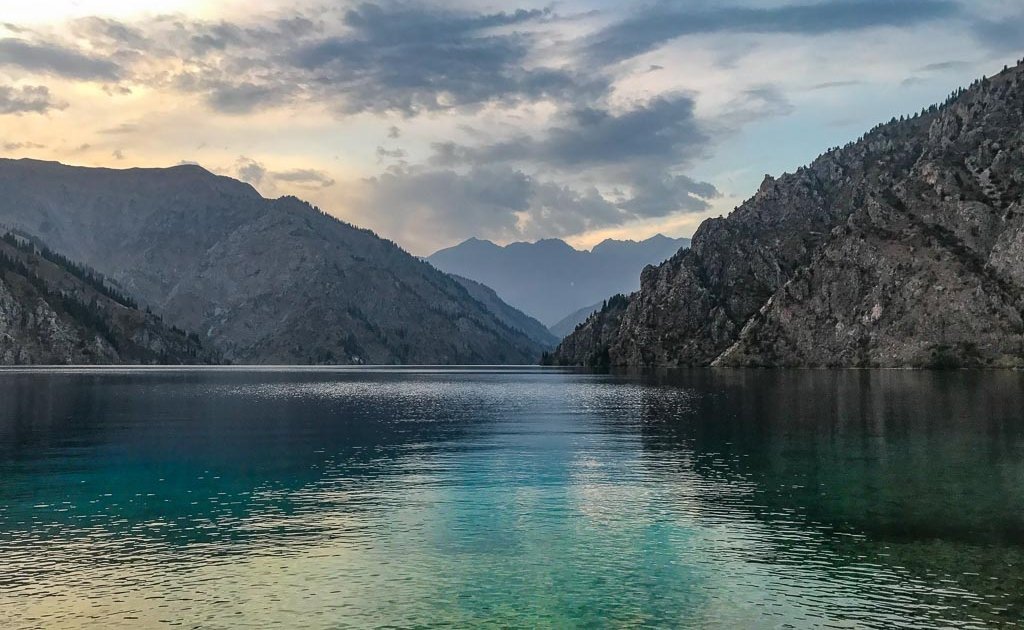 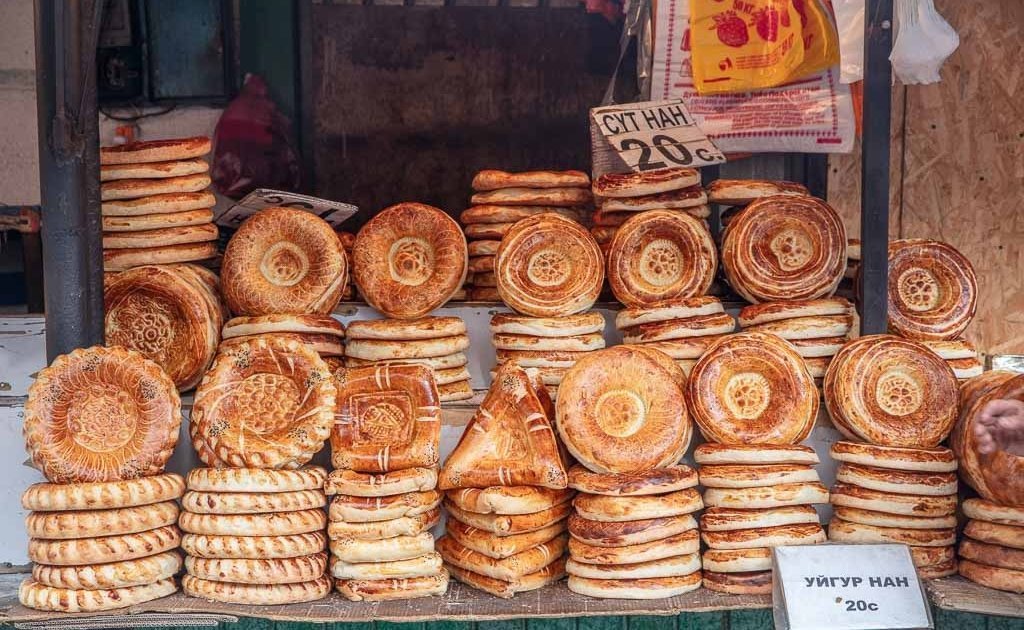 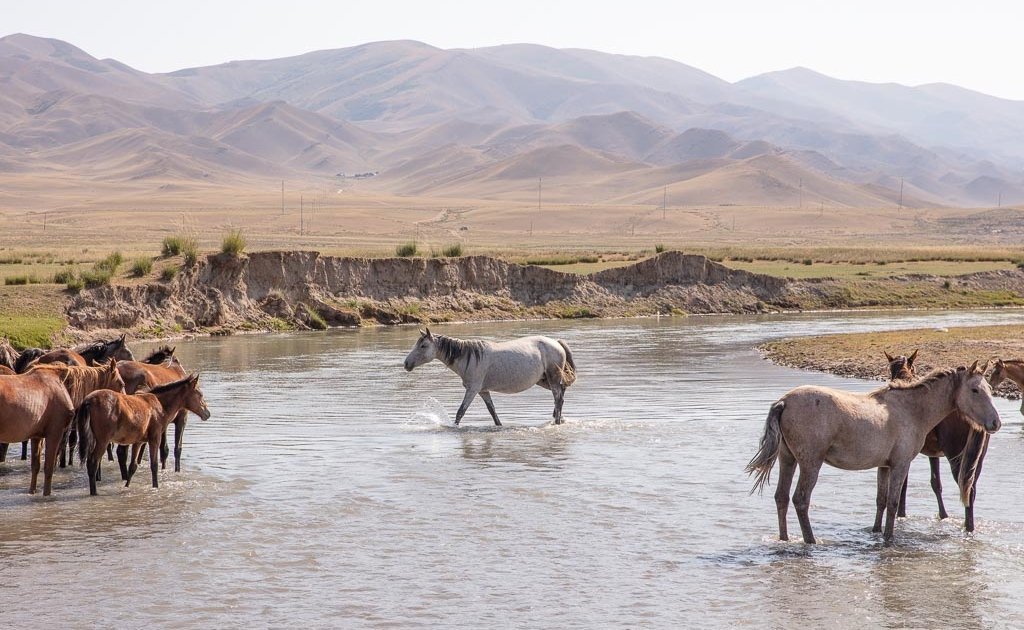 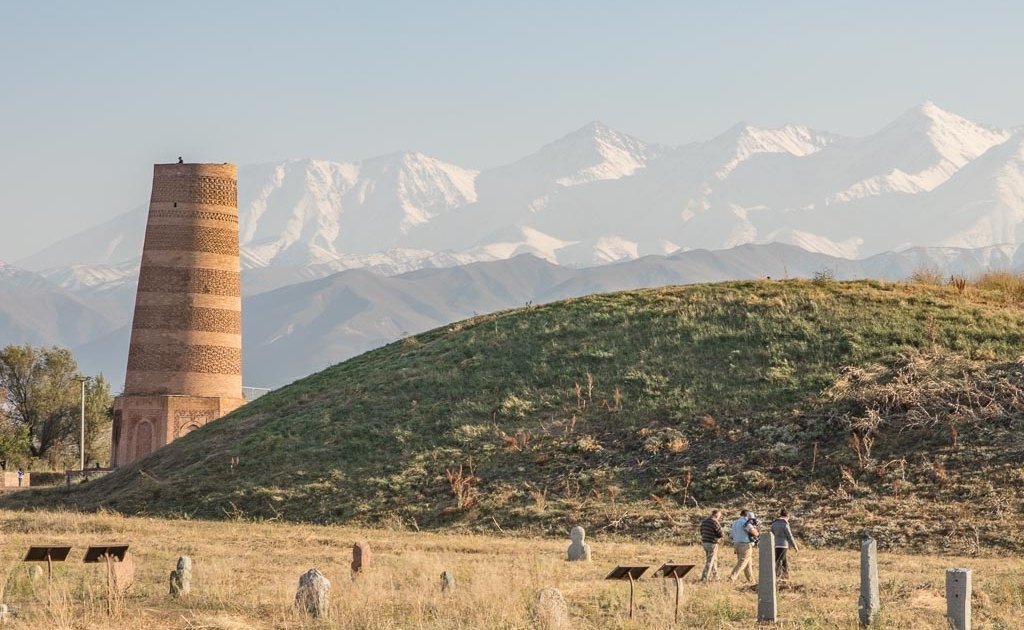 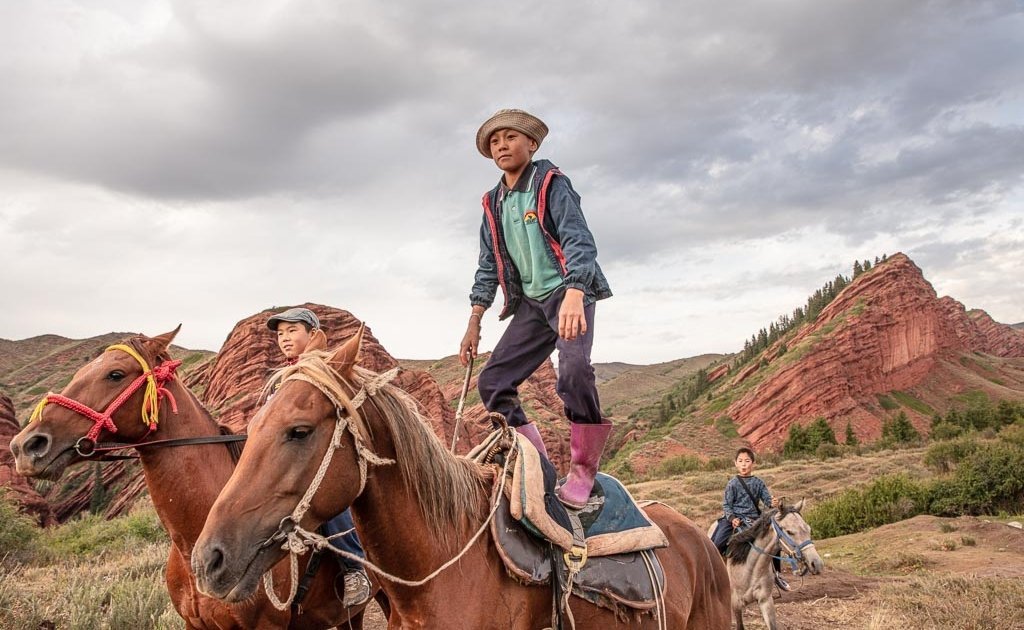 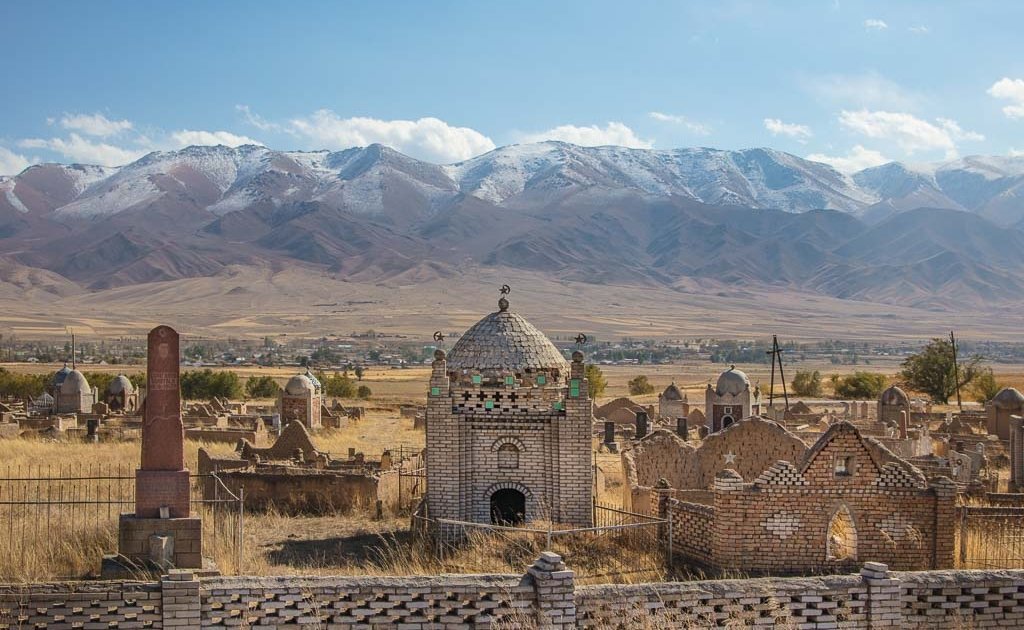 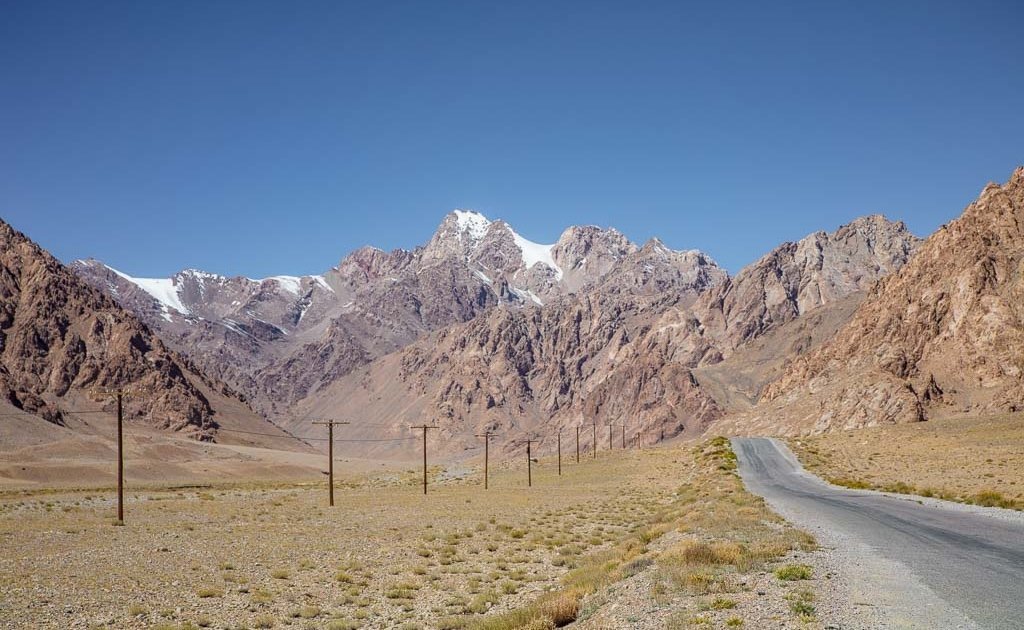 A 10 Day Pamir Highway Itinerary including the Wakhan Valley 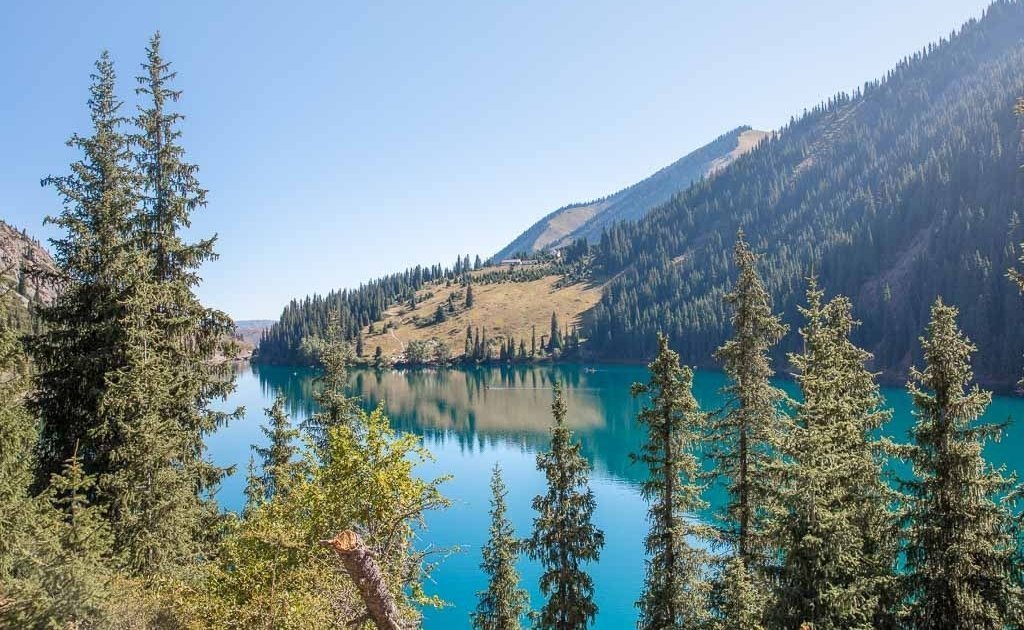 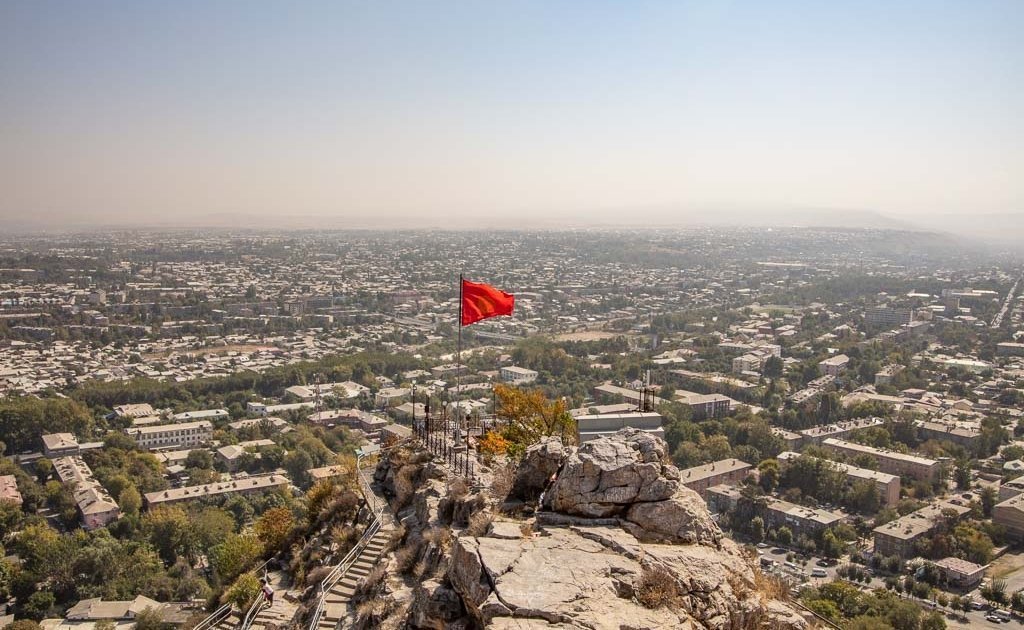 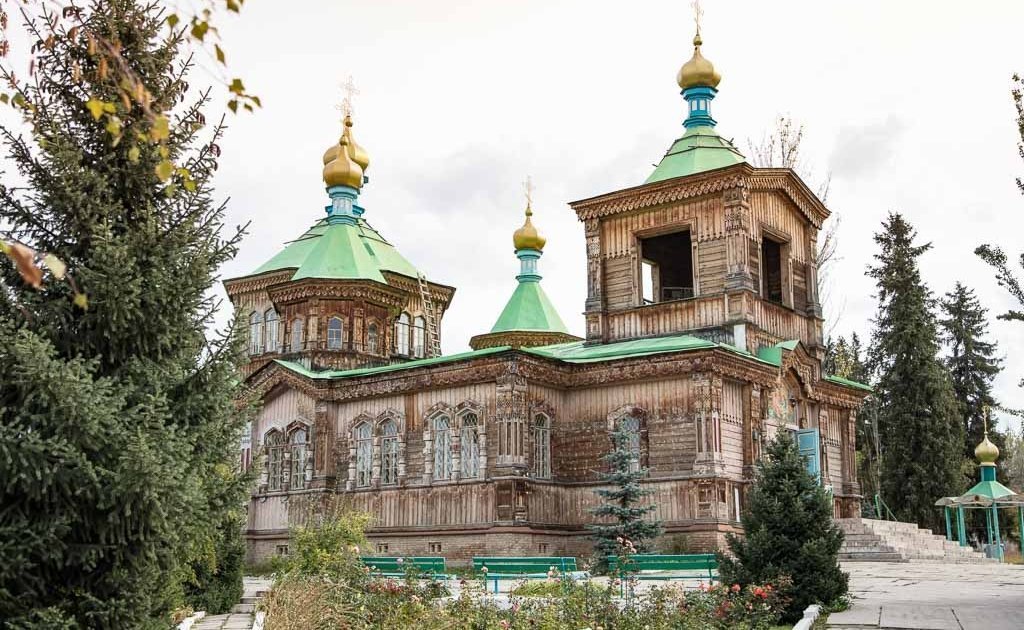 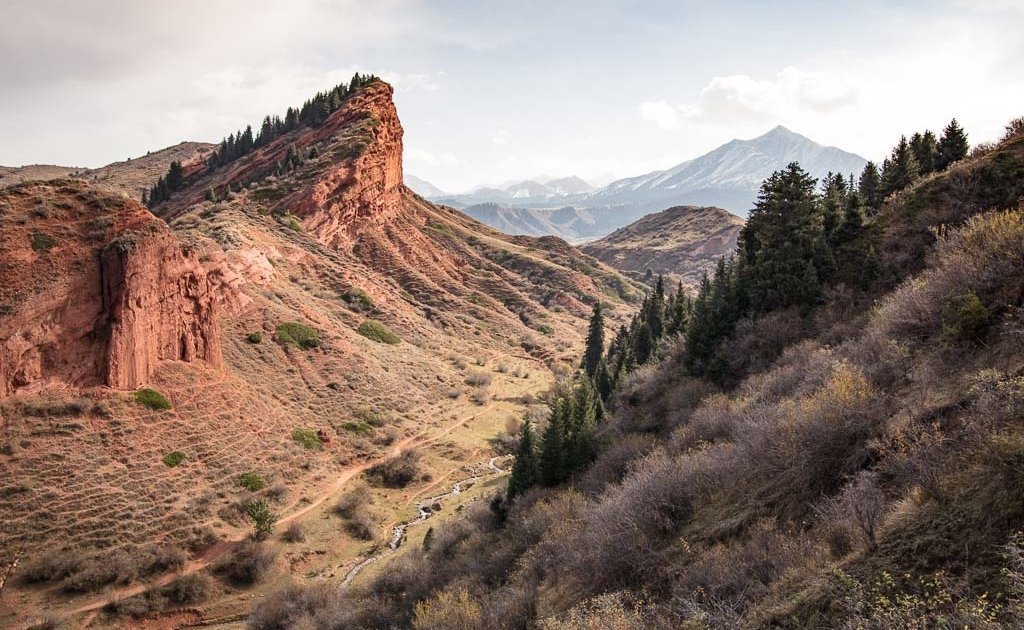