Tabriz Travel Guide + 9 Things To Do In Tabriz, Iran was originally published in May 2020

I arrived to Tabriz in a blizzard at the end of April 2019.

Not what I was expecting this far into spring in Iran, but at this point in my larger trip to Yemen, Afghanistan, and Iran I’d seen just about everything- boiling hot subtropical arid islands, the dry desert heat in the Kalouts Desert, nearly a meter of Snow in the mountains of Bamyan, rains in Mazar e Sharif, devastating flooding in Afghanistan and Iran, and now this- a post-Nowruz snowstorm.

I trudged through the snow and checked in to the Darya Guesthouse, where my room Alhamdulillah had a heater. I had taken my final overnight bus of the trip from Tehran to arrive in the morning in Tabriz with only a day to explore the town, which I know isn’t enough, but Tabriz was my exit strategy to get back home.

My move the following day would be to cross the Iran-Iraq border at Haji Omaran and spend a few days taking in Iraqi Kurdistan before heading home, so realistically I only had a day to visit both Tabriz and nearby Kandovan.

Tabriz is a bit off the radar for the majority of travelers who come to Iran, but that’s not to say that nobody visits Tabriz.

Shortly after I arrived in Tabriz I went and met with Nasser Khan at his tourism office in the Tabriz Bazaar to get the info I needed for the Urmia-Erbil bus I was planning to take the next morning. Nasser told me that most travelers who come to Tabriz are usually coming from or going to Turkey or Armenia, occasionally Azerbaijan, and rarely to Iraqi Kurdistan (as was my case).

I also picked his brain about getting to Kandovan using public transport which I wrote about here, but ultimately decided to hire a taxi because the $4 difference in cost made it worth it to me to not have to take two savaris, two minibusses, and a taxi to and from Osku. I figured I’d mess up a step or miss a bus at some point in the journey and wind up hitchhiking home in a snowstorm (wouldn’t be my first time).

Needless to say, I’ll be giving northwestern Iran a little more love sometime in the future, but for now, I’ll share with you the 9 best things to do in Kandovan.

Going to Tehran before or after? Check out my Tehran Travel Guide

Things To Do In Kandovan

Among the largest and oldest covered bazaars in the world, Tabriz Bazaar was given UNESCO World Heritage Site status in 2010. I thought the Mozzafarieh Bazaar (carpets), and the Amir Bazaar (jewelry and gold) were the most interesting sections of the Tabriz Bazaar.

The bazaar consists of 24 caravanserais, 19 mosques, and covers over 7 square kilometers. Unfortunately, not even a month after I visited the Tabriz Bazaar was badly damaged by a fire that tore through over 100 shops.

The Blue Mosque of Tabriz was famous for its blue tiles, built in 1465. In 1773 the Blue Mosque was badly damaged in an earthquake and has since been restored but not to its former perfection.

The Arg e Tabriz is a remnant of the original Tabriz Citadel that dates back to the 14th century.

The Azerbaijan Museum is an archeological and historical museum showcasing several pieces, artifacts, and excavations from around Iranian Azerbaijan.

Set inside the Amir Nezam House, the Qajar Museum, located in one of the oldest quarters of Iran. The museum is dedicated to the Qajar era from 1781-1925. The mansion belonged to Amir Nezam, a Qajar era politician.

Iranians love their poets, and this was one of the most revered of the modern era. This is the home of Ostad Shahriyar, who died in 1988. Nearby you can visit his tomb at the Poet’s Mausoleum.

Things To Do Around Tabriz

Kandovan is a series of hoodoo-like rock spires with caves that people have built homes into, reminiscent of Cappadocia. Often referred to as a ‘troglodyte village’, this is actually one of the most popular things people do around Tabriz. Kandovan is located roughly an hour south by car from Tabriz.

Plan your Kandovan visit: How to get to Kandovan, Iran

I didn’t get to visit Lake Urmia, but I drove past it at dawn in a blizzard on my way to the city of Urmia from Tabriz in the early morning to catch my bus to Erbil. Similar to Shiraz’s Maharloo Lake, Lake Urmia can vary in shade from pink to blue throughout the year.

Check out the pink lake of Maharloo outside Shiraz

Where To Stay In Tabriz

I stayed at the Darya Guesthouse in Tabriz and recommend it. The rooms were warm and clean, a huge breakfast was served to you each day, and the staff was very friendly and helpful.

One of the men downstairs in the office (I assume he owned the place) whipped out a book of his old photos from his time living in Italy many years ago when he saw my Italian passport at check in. You can book the Darya Guesthouse by texting them on WhatsApp at +98 9146157444. For other accommodation options in Tabriz go over to 1stQuest.

Have Any Questions About Visiting Tabriz?

Ask your Tabriz travel questions in the comments section below. I also recommend picking up a copy of Bradt Iran to kickstart your Iran travel planning. 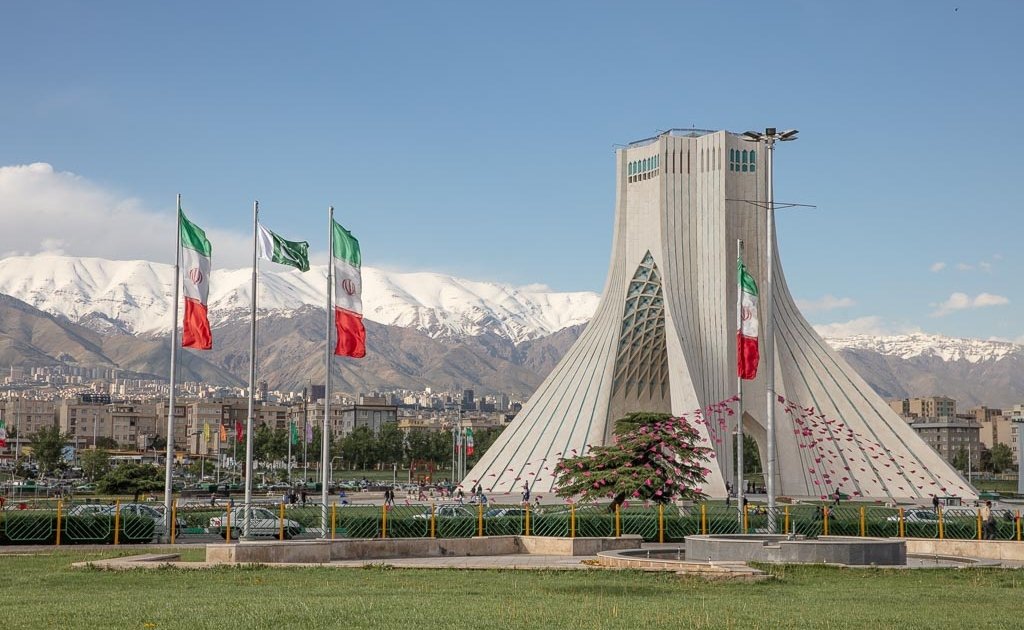 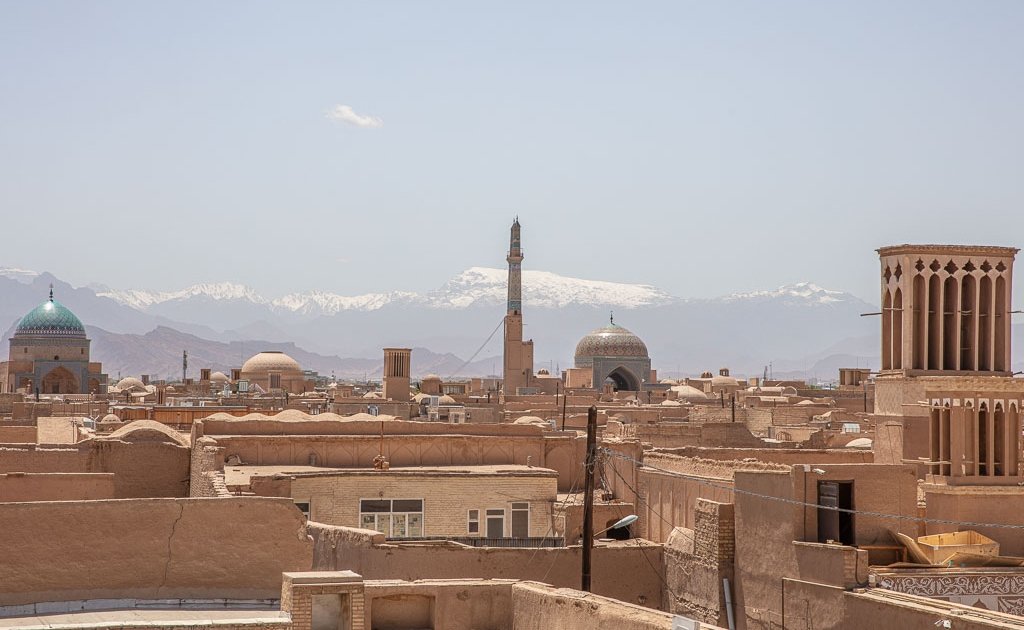 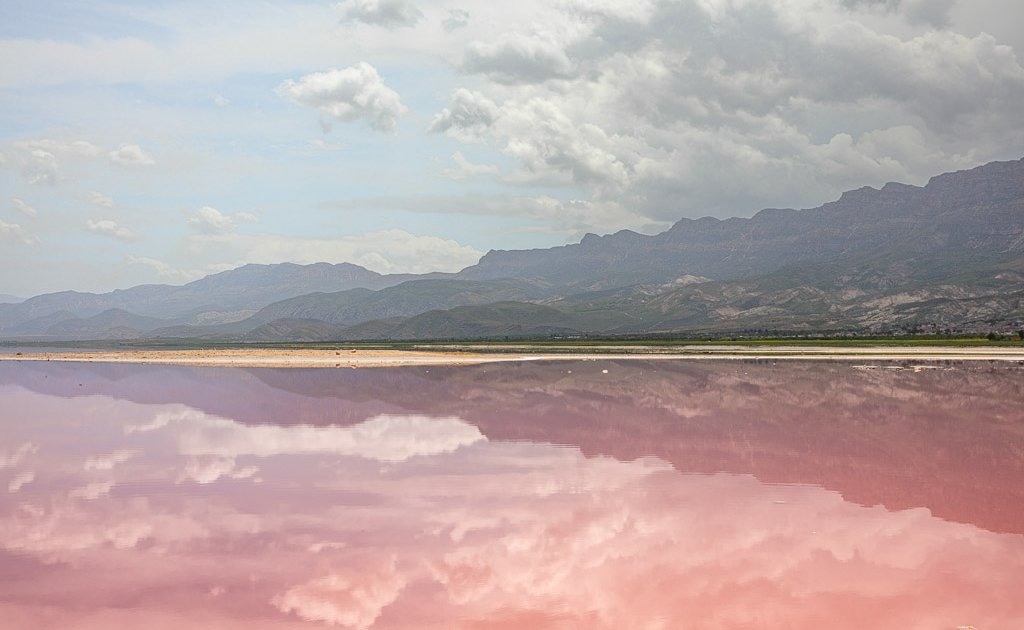 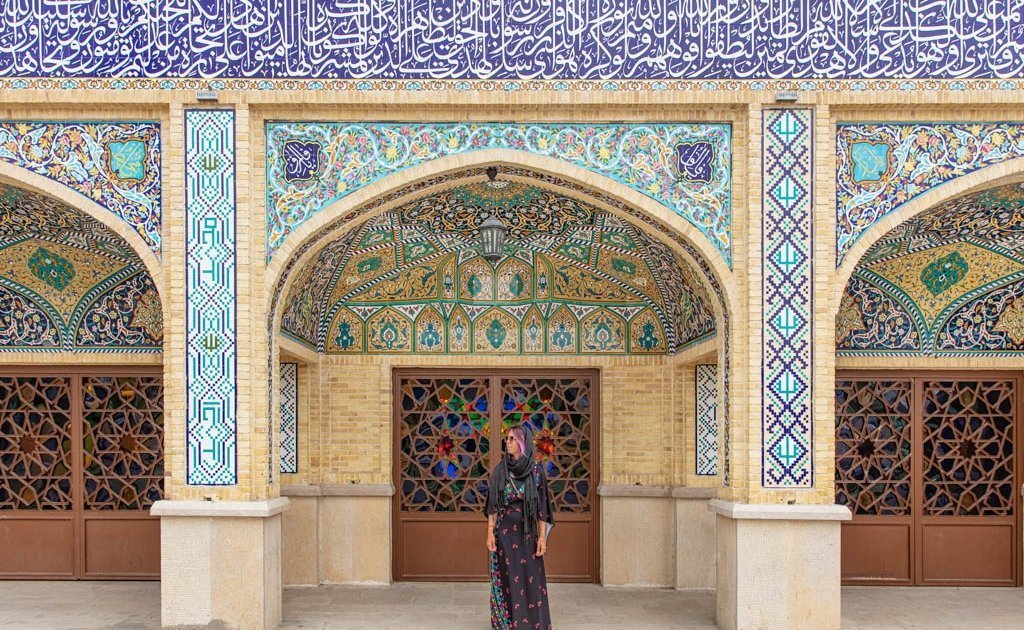 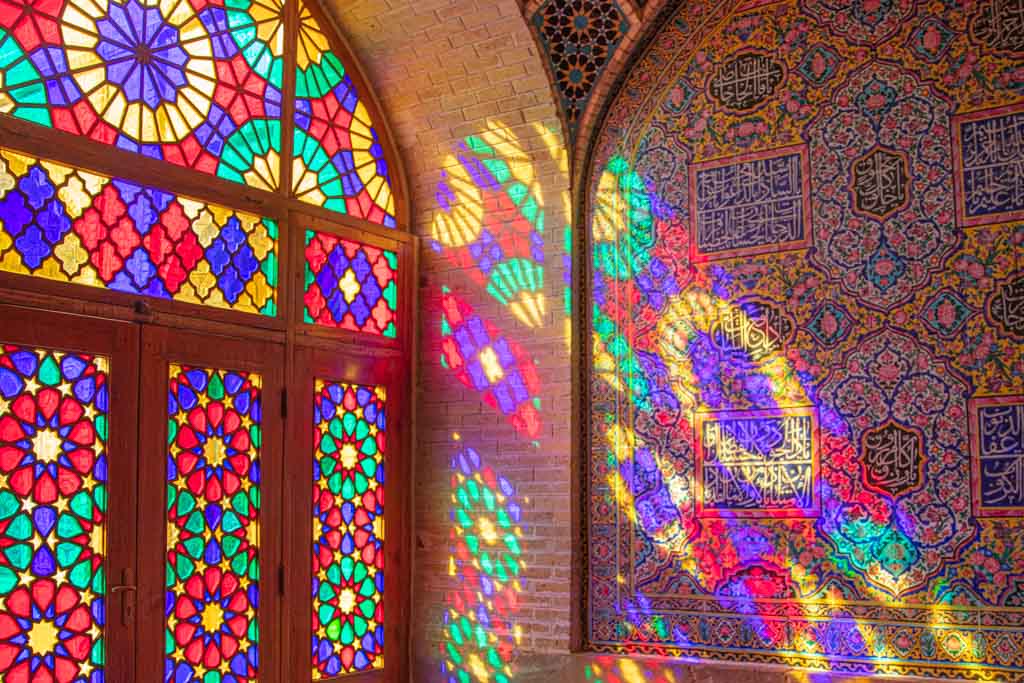 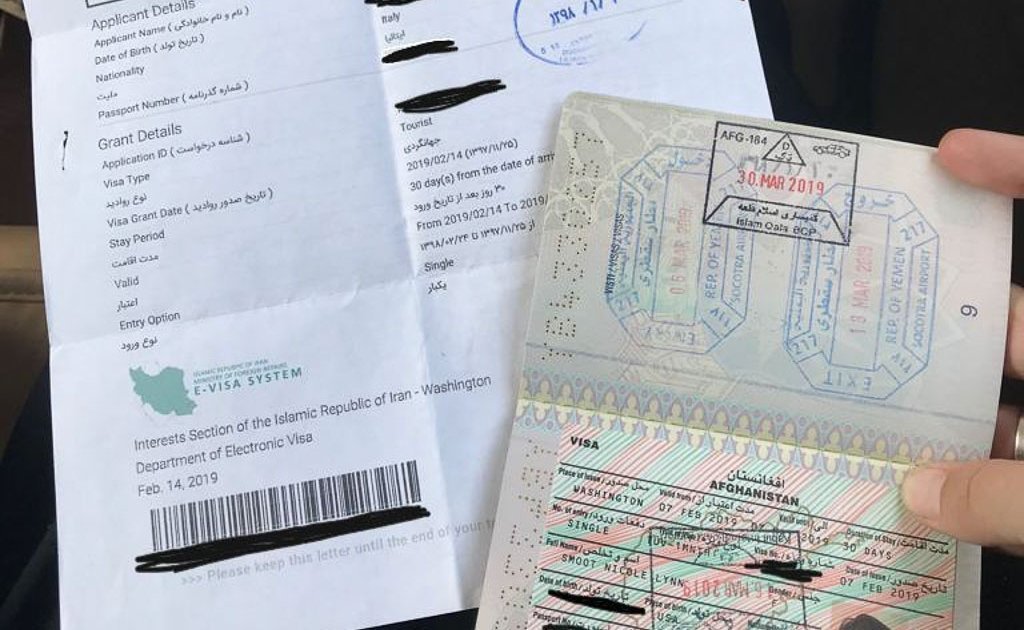 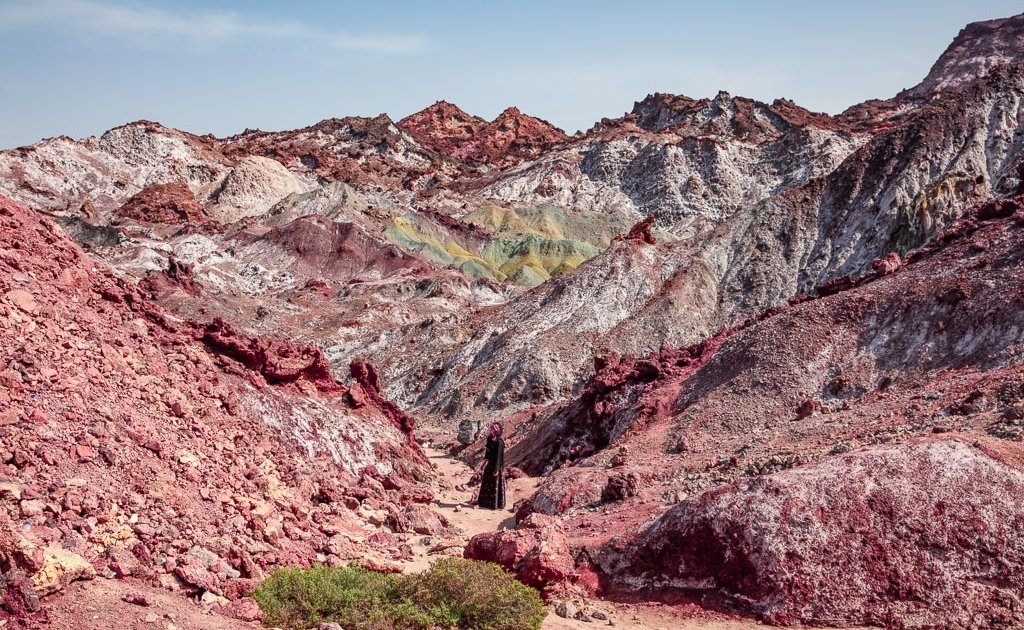 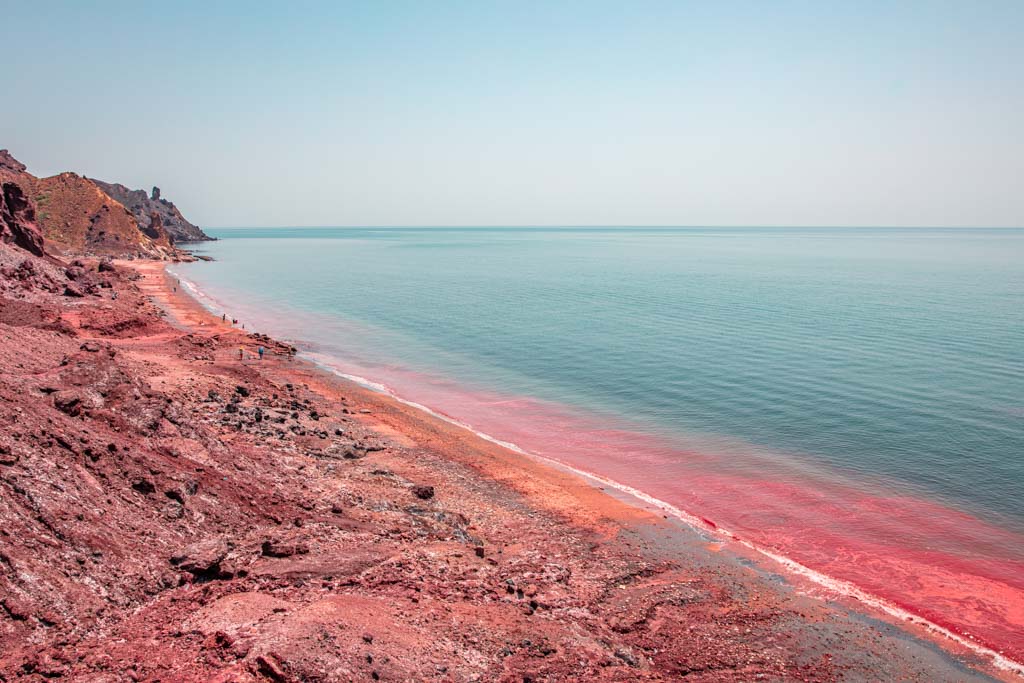 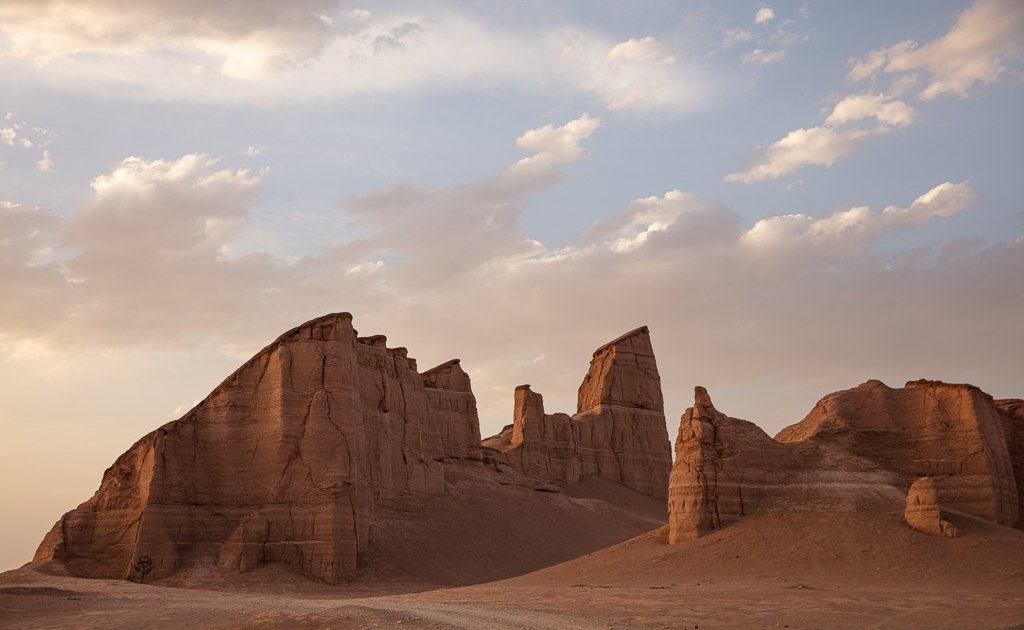 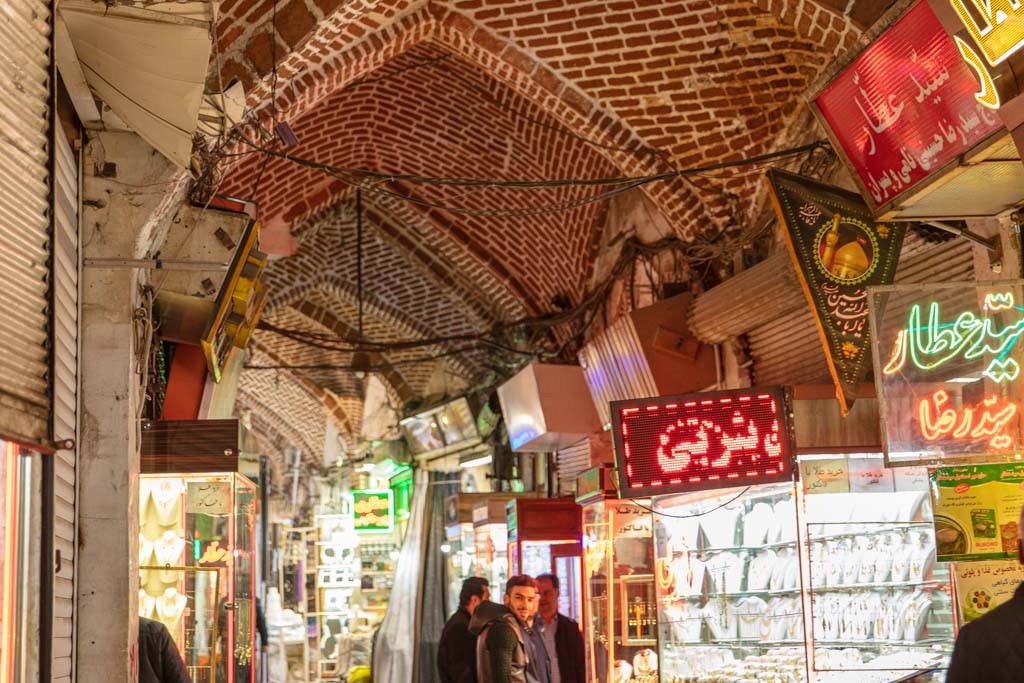 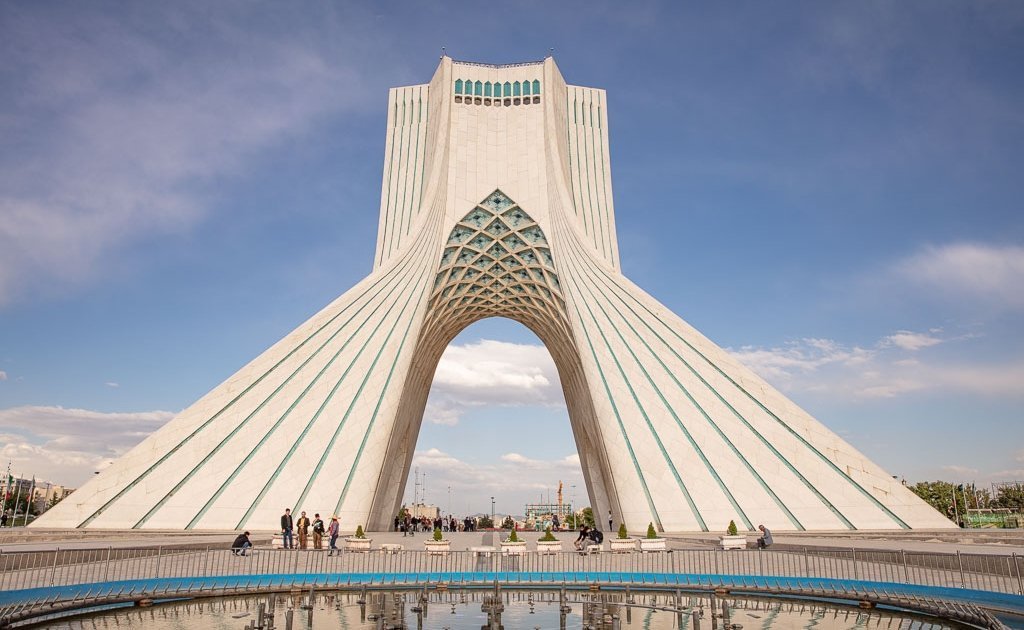 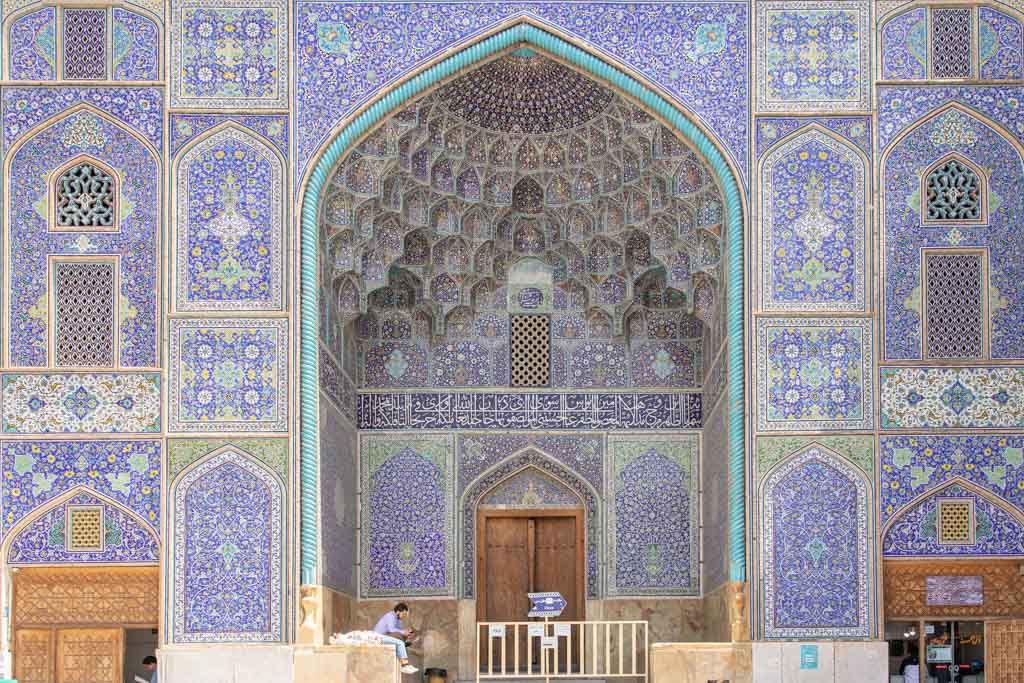 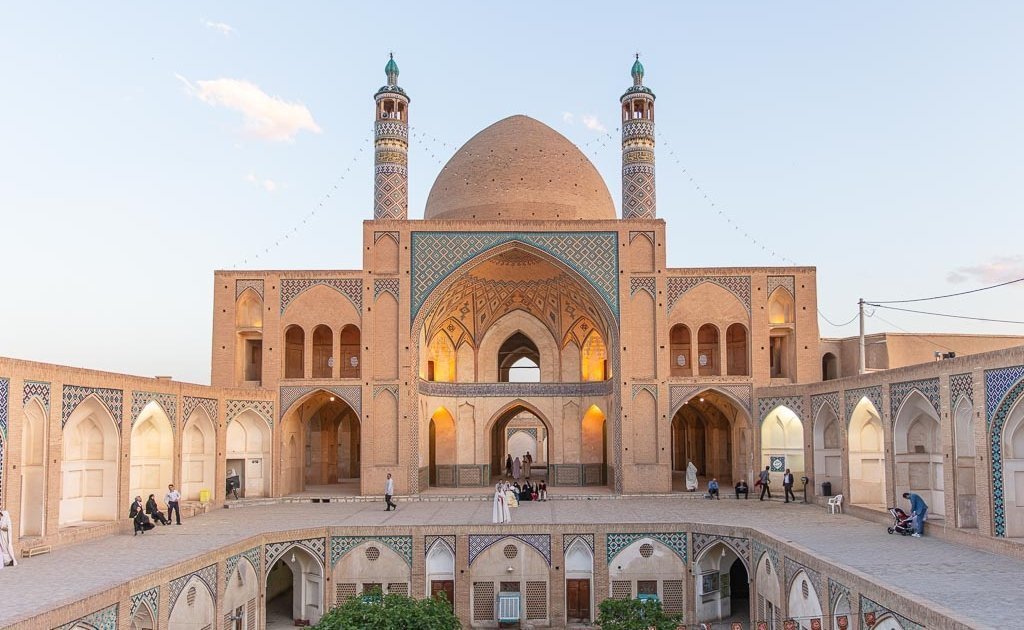 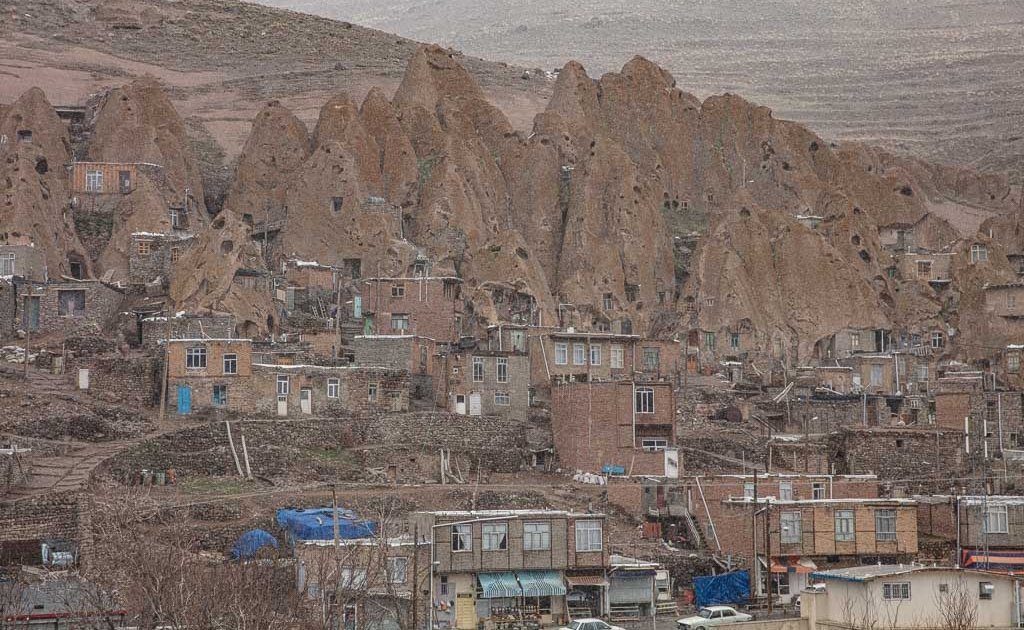