Updated May 2021, Photos from Pakistan’s Gilgit-Baltistan was originally written in July 2018

Pakistan gets a bad rap in the media- honestly when is the last time you heard anything in the news about how friendly and welcoming the people of Pakistan are, the beauty of the country, or the accomplishments of any of the people there? Here are 12 photos from Pakistan that hopefully change your mind,

Present-day Gilgit-Baltistan is a union of the Gilgit Agency, Baltistan District, and several Princely States. From 1970 to 2009 they were referred to as the Federally Administered Northern Areas before the official name was changed to Gilgit-Baltistan. It is still disputed as a part of Kashmir.

The region is a clash of cultures and languages due to its geography. With so many high mountains separating one group from another in isolated valleys it has yielded the diversity seen in Gilgit-Baltistan today. Speakers of Shina, Khowari, Burushaski, Balti, Wakhi, Urdu, Pashto, and more can all be found in this area.

Here are a few of my favorite photos from the time I spent exploring Hunza, Nagar, Ishkoman, and Yasin Valleys.

A Dayal in trance as she speaks with a Pari and explains the message. A Dayal is someone with Shamanistic powers who can be found around Gilgit-Baltistan, especially near the Nagar Valley.

Dayals are normal people who are chosen by a Pari (fairy) during cherry and apricot season when they are infants. Dayal traits don’t begin to show until teenage years, and it is believed that if a chosen Dayal tries to resist these characteristics, their spirit may die.

She first began her ritual by breathing the smoke of Juniper leaves and then went into a trance. Once in a trance she would grab the hand of someone in the room and she would ask the Pari for guidance for them.

Men gather around in the village of Gupis as a locally renown sitar player plays songs and regales his audience with stories.

Coming from China? Everything you need to know for the Khunjerab Border Crossing

A couple taking in aerial views of Chatorkhand and Ishkoman Valley at sunset.

The Karakoram Highway twists and turns between some of the Earth’s highest peaks. The KKH is one of the highest paved roads in the world, crossing the Khunjerab Pass between China and Pakistan at 4,733 meters (15, 528 feet). The KKH connects China’s Xinjiang Uyghur Autonomous Region with Pakistan’s Gilgit-Baltistan, Khyber-Pakhtunkhwa, and Punjab Provinces.

Trout fishing at the ponds off the Ishkoman River in the village of Birgal.

Pakistani tourists making the nerve-wracking jaunt across the Hussaini Hanging Bridge with views of the staggering Passu Cones in the distance.

Looking at the rocky faces and green pastures across the Ishkoman River.

Pakistan has no shortage of massive mountains. 5 of the 14 highest peaks in the world over 8,000 meters are in Pakistan. Most of Pakistan’s highest peaks are in the Karakoram Range that lies almost entirely in Gilgit-Baltistan.

Disaster meets beauty at Attabad Lake. Attabad Lake was formed in January 2010 when a massive landslide broke free near the village of Attabad, blocking the Hunza River. The Lake now extends 21 km (13 miles) north and is 100 meters (330 feet) deep.

5 villages north of the dam have been submerged, parts of the Karakoram Highway were destroyed (it has since been repaired with tunnels), and affected nearly 25,000 of Hunza Valley’s inhabitants.

A traditional Wakhi style home in the village of Immit in the Ishkoman Valley. Once a year during Nowruz (Persian New Year) families take a homemade stamp and uses chalk to create the flower design on the ceiling.

Wakhi families settled in the Chitral and Ishkoman areas, many of which fled during the fall of the Wakhan to Amir Abdul Rahmand’s Afghanistan, and during the Russian occupation of Afghanistan.

High altitude football in the Hindu Kush Mountains, that form a barrier along the Yasin Valley. The Yasin Valley was of strategic importance in the past when British India and Czarist Russia were vying for power in Central & South Asia because of high mountain passes that connect it with the Wakhan Corridor of Afghanistan and Yarkhun in Chitral.

This trip was organized with Ayub Khan & Murad Khan that run Hindukush Karakoram Tours & Treks, you can contact them plan a trip here.

Want to help the Pakistan tourism industry toward a sustainable future? Check out the Root Network

Have Any Questions About Visiting Gilgit-Baltistan? 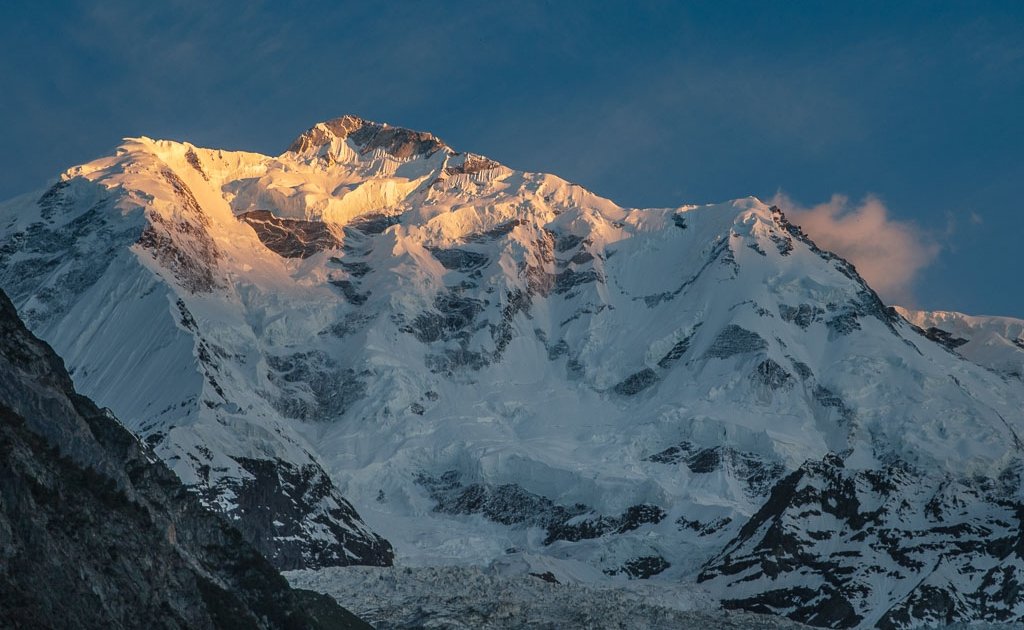 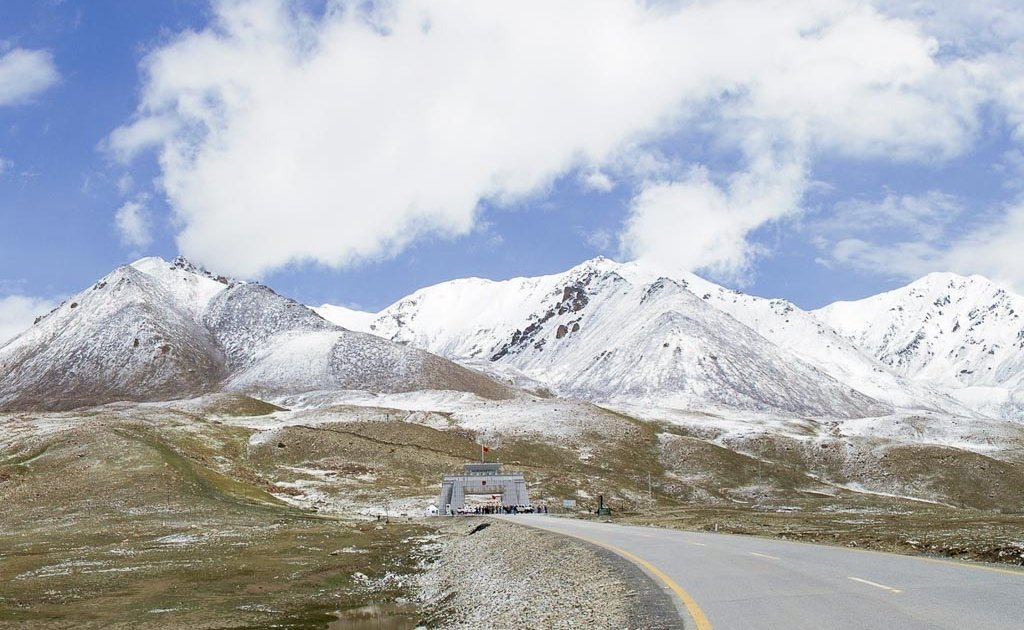 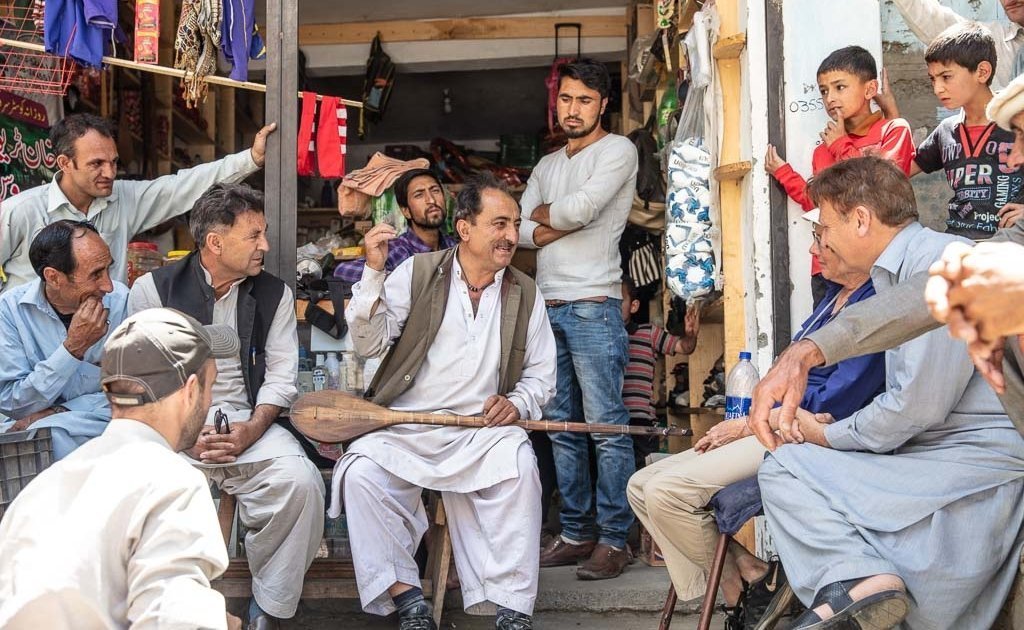 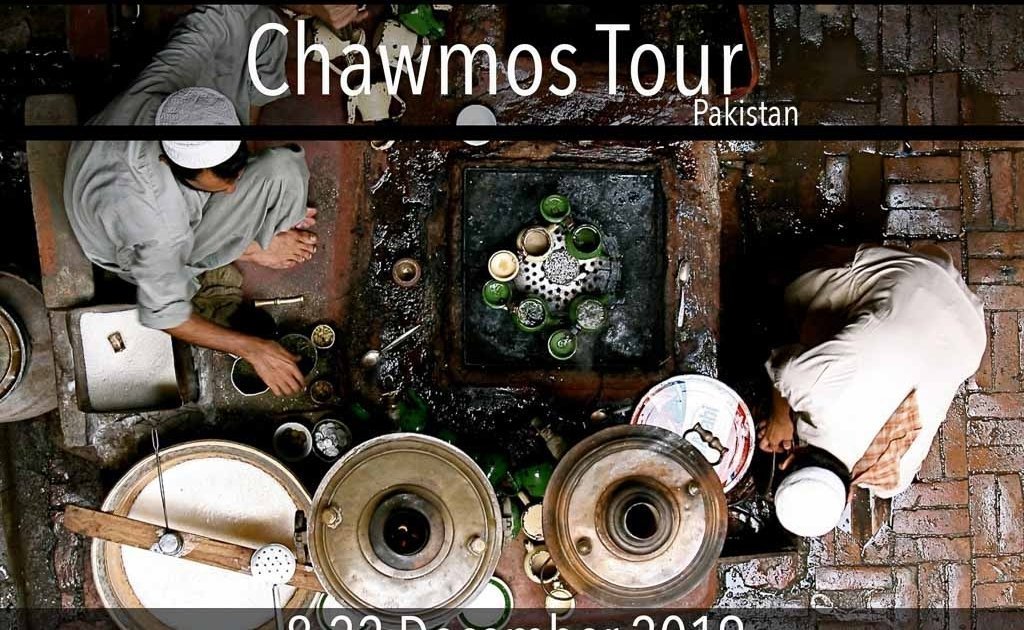 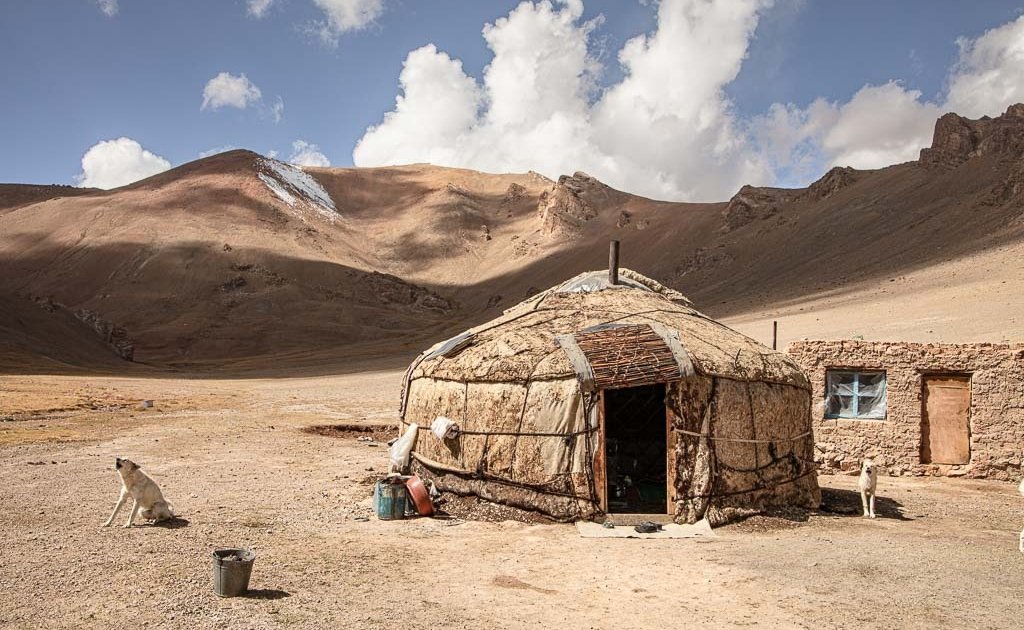